2 Day Tour to Cairo and Luxor from Ain Sokhna Port 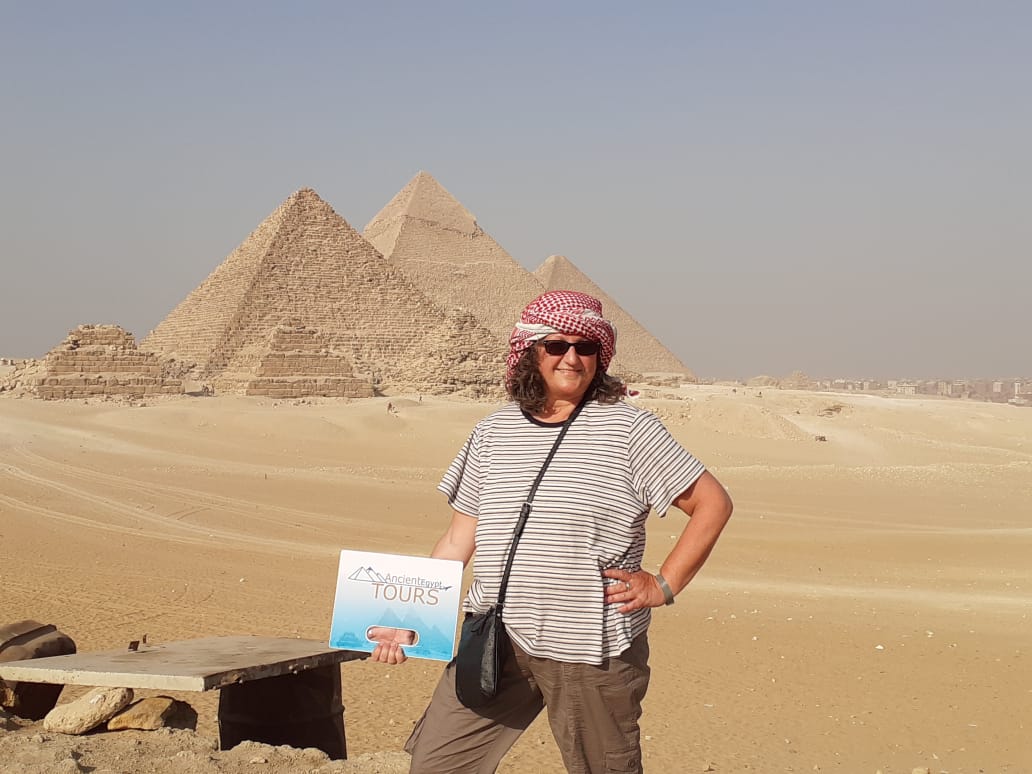 Port upon your cruise ship arrival by the exit door, holding a sign with your name. Enjoy a private shore excursion from Ain Sokhna Port to Cairo, approximately 1 hour by an air-conditioned vehicle with one stop in the middle of the way, in case you need a rest. 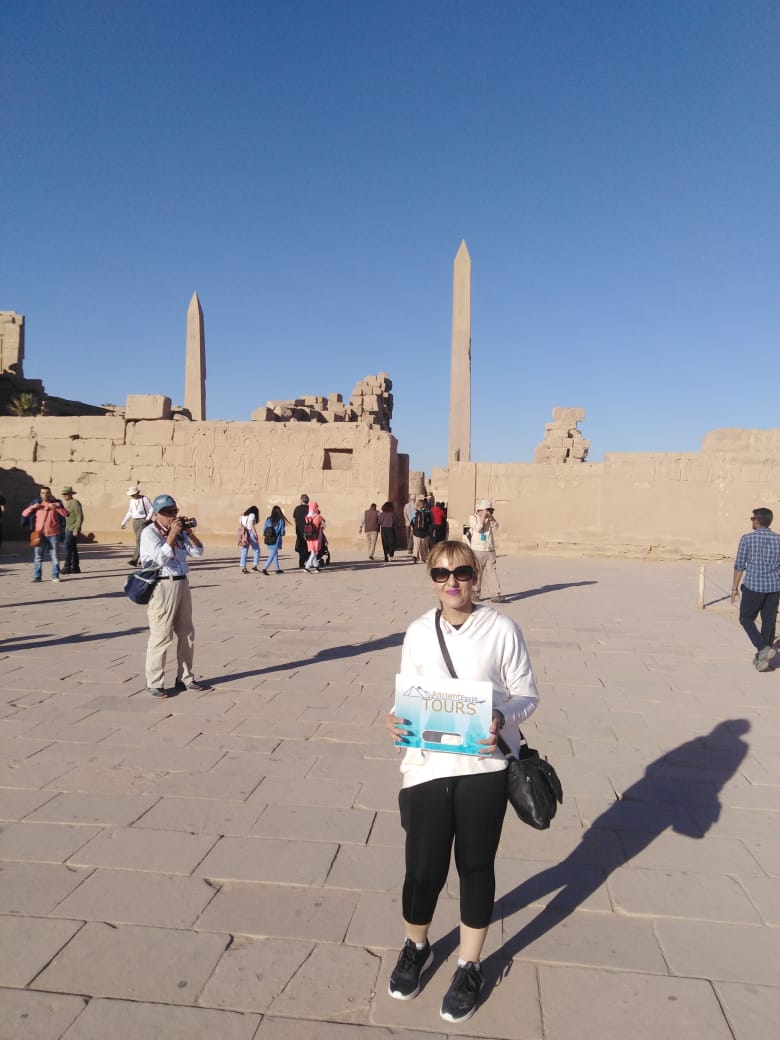 Then move to Luxor Temple. It was built by Amunhotep III in 18th Dynasty in the New Kingdom and it was completed by Ramesses II during the 19th Dynasty. King Ramses II was the most famous king in the 19th Dynasty. He ruled Egypt for about 67 years. It was dedicated to the great god Amun-Ra, his wife Mut and their son Khonsu together representing the Theban triad. Enjoy visiting Obelisk of Ramses II in front of the 1st Pylon. It was called "Ipet resyt", which means the Southern Opet or the Place of the Seclusion of Amun-Re. It was directly connected to the temple of Karnak, the main cult center of Amun-Re or Amun-Min, the sky god or the ithyphallic fertility god. The temple of Luxor has, since its inception, always been a sacred site. After Egypt's pagan period, a Christian church and monastery was located here, and after that, a mosque (13th century Mosque of Abu el-Haggag) was built that continues to be used today. you will be Transfer to Luxor Domestic Airport and back to Cairo. 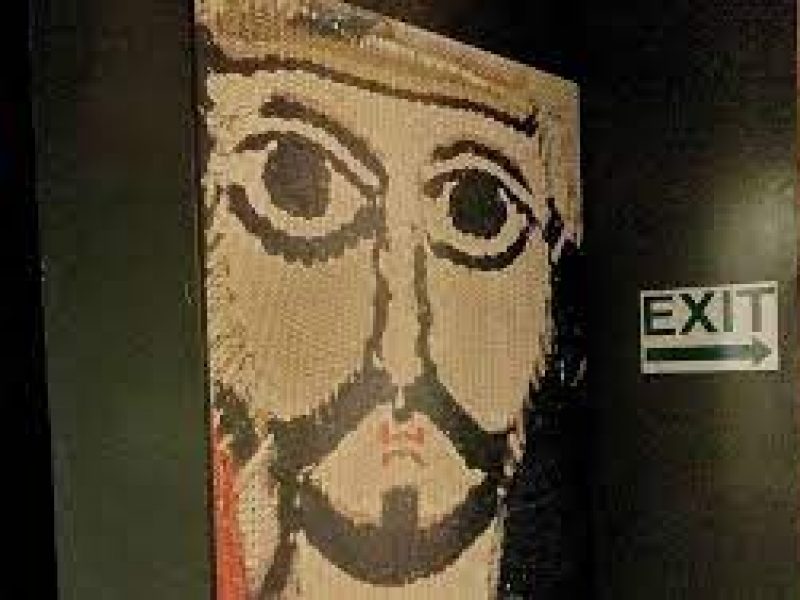 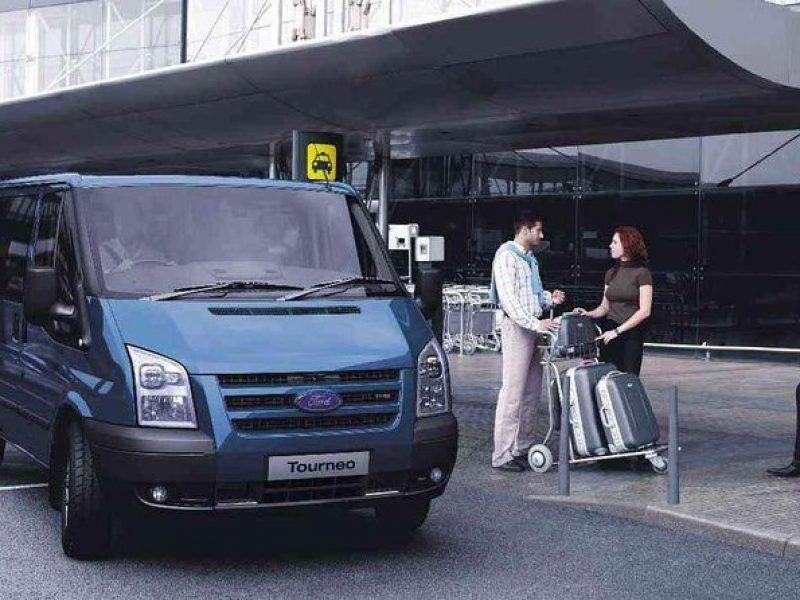 Transfer from Hurghada airport to Cairo or Giza 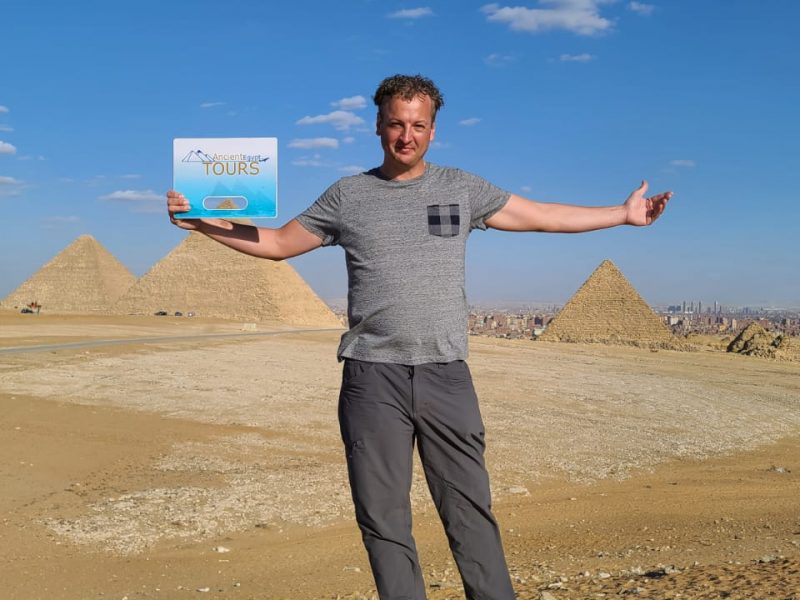 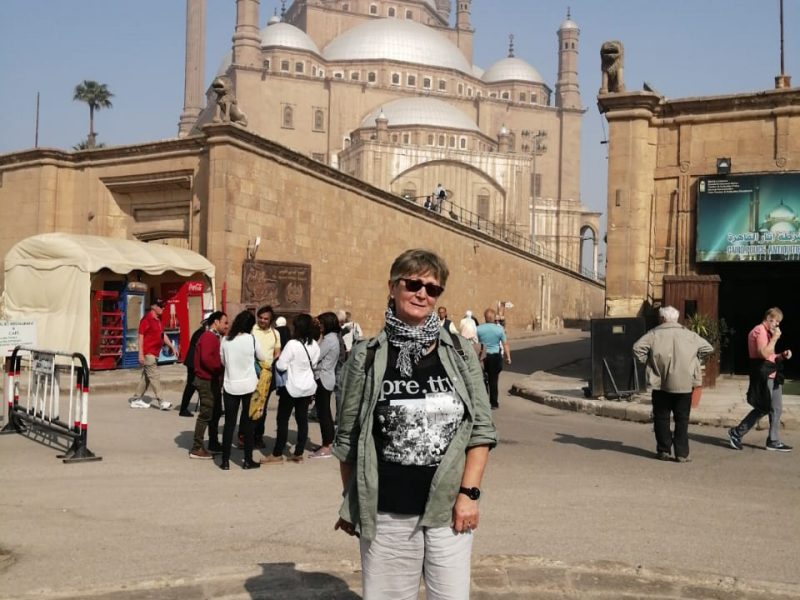