visiting Citadel, Alexandria Library & National Museum, Catacombs, Pompey’s Pillar & Roman theatre and Rosetta city more. You are going to have a private tour so everything is specially tailored made for you, such as vehicle, guide etc. 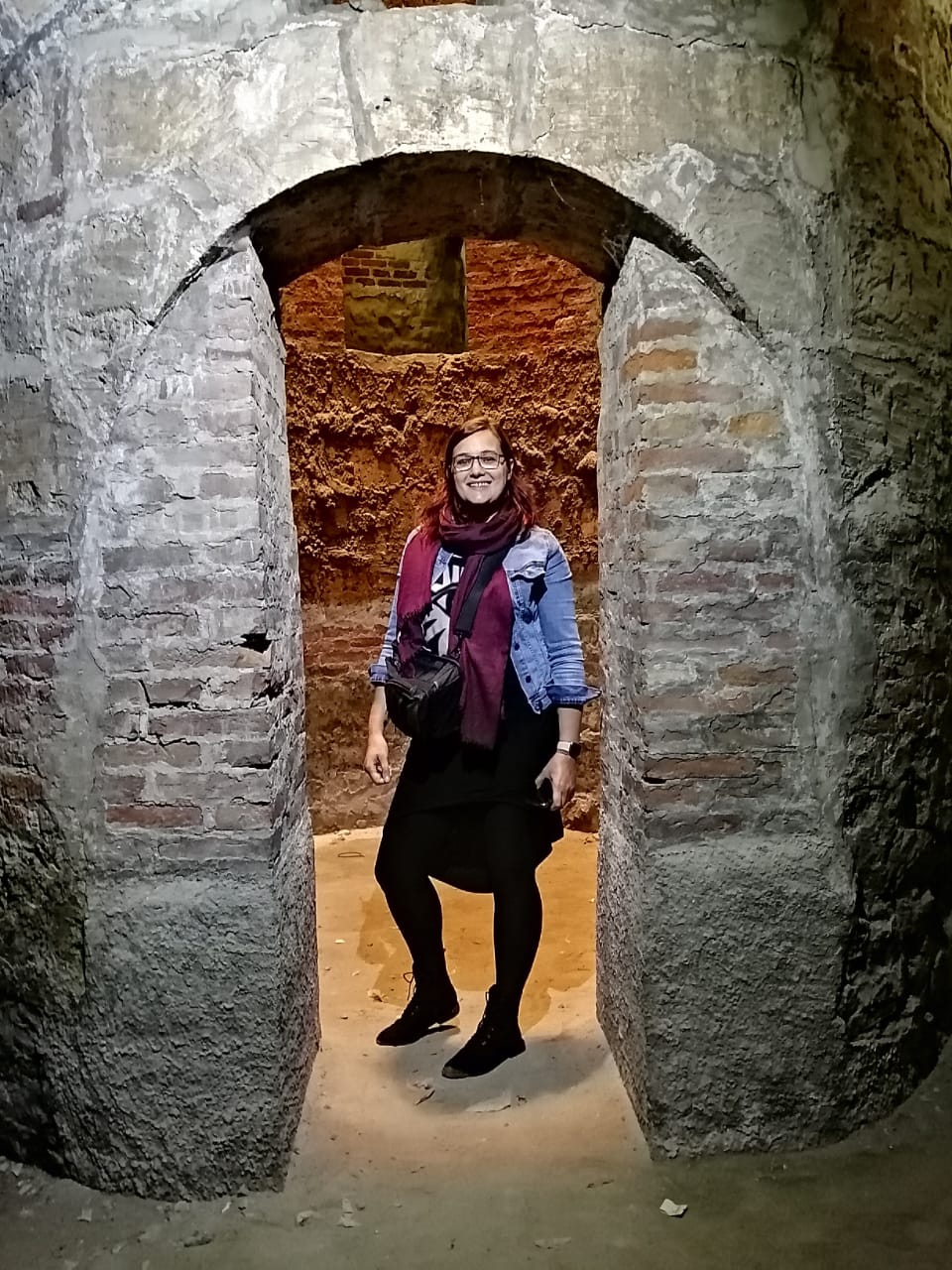 Ancient Egypt Tours representative pick you up from your hotel in Alexandria , start one of our Alexandria hotel , Transferred to discover The catacombs of kom El shofaqa also known as the hill of treasure, regarded as a huge necropolis and royal cemetery that dates back to the second century AD. The necropolis has a unique mixture of Roman, Hellenistic and pharaonic art elements reflected in the paintings on the wall, and the style of the statues, funeral objects and tombs. The archaeological site was one of the seven wonders in the middle ages

Than Move to One of the remarkable structures that was built during the reign of (emperor Diocletian ) in Egypt is Pompey's pillar. The column is now standing in the heart of Alexandria on top of a temple ruin's which was built during the Ptolemaic kingdom in 297 AD. The pillar's base diameter is 2.71 Meter, and was carved out of red granite brought from Aswan city. The net weight of the pillar is 285 ton and reaches 26 meter high with the base. The prime sight was built to commemorate the victory of Emperor Diocletian over an Alexandrian revolt.

Than Move To The Roman theatre we see today at Alexandria city is a typical form Roman theatres, consisting of audience section made of marble, granite columns, five compartments and based on thick limestone walls. The theatre used to host huge ceremonies and events with a capacity of 600 spectators. The audience section consisted of 13 rows made of white marble and the supported columns were made of granite exported from Aswan city south Egypt. The five compartments on the top of the audience section probably were used to host some royals or public figures during performances, and was covered by ceilings in the shape of domes supported by granite columns to protect the audience from the sun and rain. In the 6th century A.D, an earthquake hit Alexandria and destroyed most of these structures leaving only some ruins that still stands until today, reflecting the beautiful and magnificent architectural skills that Romans had.

Citadel Of Qaitbay - lighthouse of Alexandria

Than Move to castle is square shaped with 150 meter area surrounded by the middle sea from each side, the first floor contains a mosque and defense hall that allow soldiers to pass easily and defense the walls during wars, the second floor contains chambers and halls while the third floor consist of a huge throne chamber where Qaitbay sultan used to watch the sailing ships towards Alexandria shores, also has an oven for making wheat bread for the soldiers living in the citadel


It is replaced by the citadel the lighthouse height is almost 150 meters ,it was dedicated for Poseidon the god of the sea as known to the Greeks and it was decorated by marble statues , the lighthouse was considered one of the seven wonders of the ancient world ,mainly was designed to guide mariners and sailors ,but unfortunately was destroyed by the earth wake , in 1477 Qaitbay sultan built his military castle on the ruins of the old lighthouse and some said that the citadel was built from the lighthouse left ruined stones.

Than Move to Bibliotheca Alexandria the Alexandria library which presented knowledge for over 600 years until it was burn in the third century, it has a religious purpose for once it was mainly designed as a temple held many rare manuscripts, the new library of Alexandria renovation was in 2002 coasted about 200 million $, designed by a Norwegian architect, this article will discuss the ancient bibliotheca and the new version of the library as they both share the same heritage and knowledge.

Than Move to The extensive Montaza Palace grounds first had the Salamlek Palace, built in 1892 by Khedive Abbas II, The larger Al-Haramlik Palace and Salamlek Palace 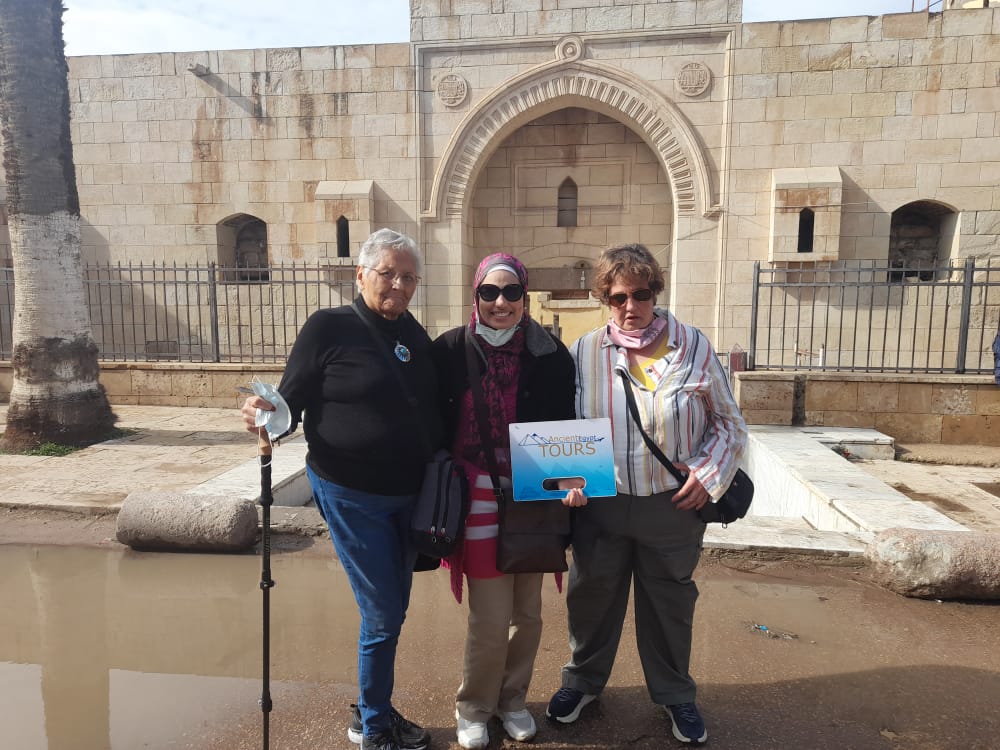 Breakfast at your hotel and check out, and then you will meet your tour guide to start your day tour
Rosetta city
Rosetta city
Your Rosetta Day Tour, Your Egypt day tours guide will meet you in your hotel in Alexandria. You will drive by a modern air-conditioned vehicle to Rosetta which is considered as a large open-air museum for Islamic architecture. the Islamic monuments in Rosetta does not exist in any other city allover Egypt, except for Cairo. Rosetta is famous for the architecture that dates back to the 18th century.

In the Rosetta museum, you will get to explore a lot of historic information about the French invasion to Egypt, Napoleon’s expedition as well as the British campaign. After your Rosetta museum visit, enjoy a walk in the famous street full of houses that dates back to the 18th century.

Rosetta is one of the few cities remaining where houses of ancient Islamic architecture style still exists. Afterwards, you will get to visit the citadel of Qaitbay in Rosetta where the famous Rosetta stone was found. At the end, you will get to see the meeting point of the Nile and the sea which is considered a very remarkable thing to see. When your Rosetta day tour is finished, you will start your journey back to Alexandria. 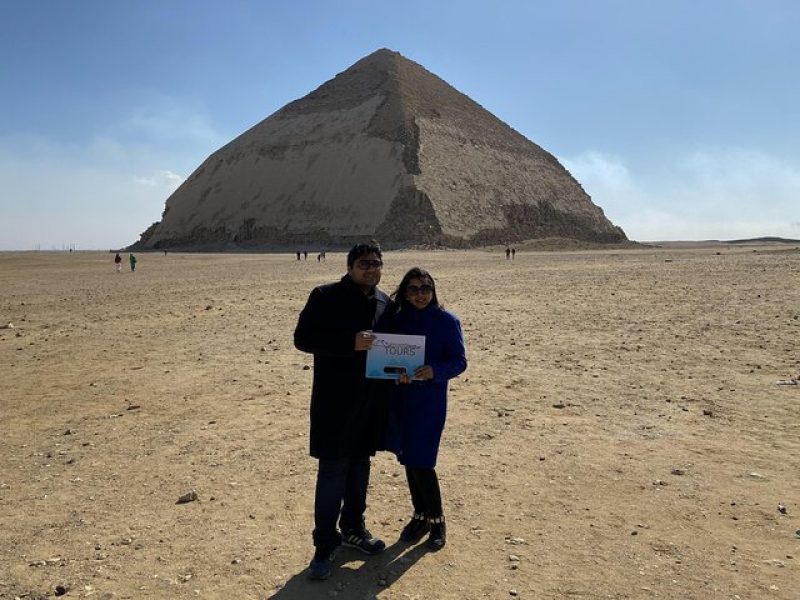 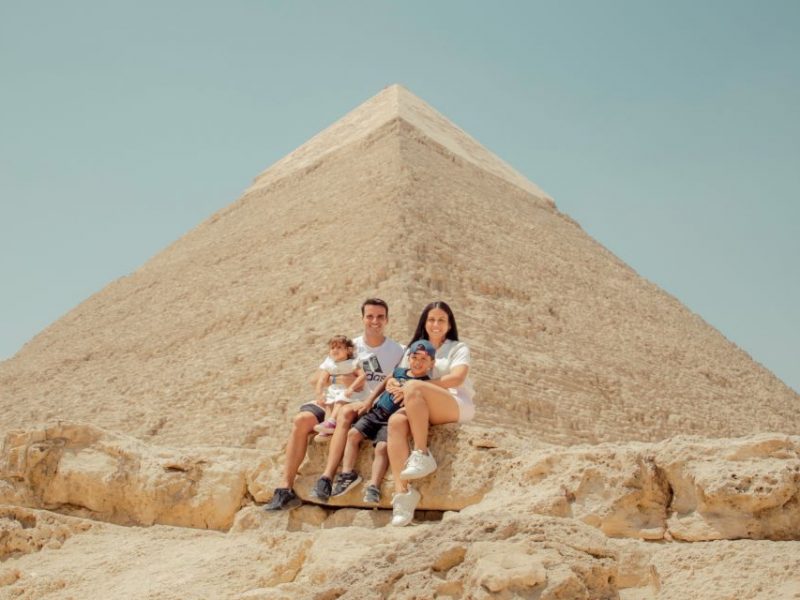 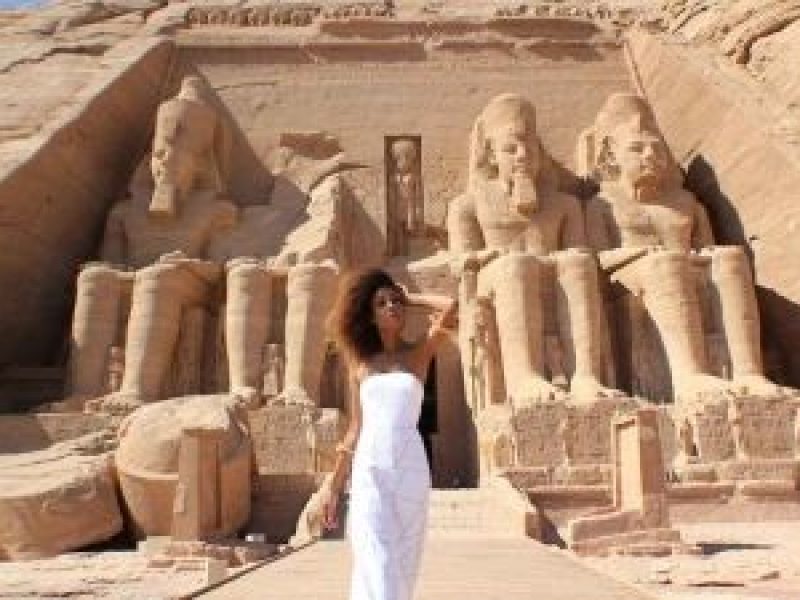 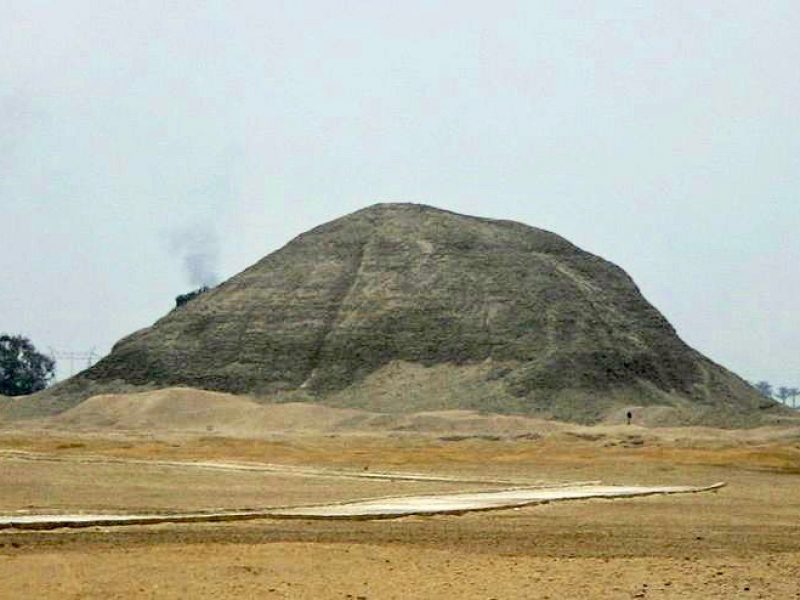