visiting Luxor Temple, Karnak temples and Valley of the Kings and Hatshepsut Temple and Dendera and Abydos Temples. You are going to have a private tour so everything is specially tailored made for you, such as vehicle, guide etc. 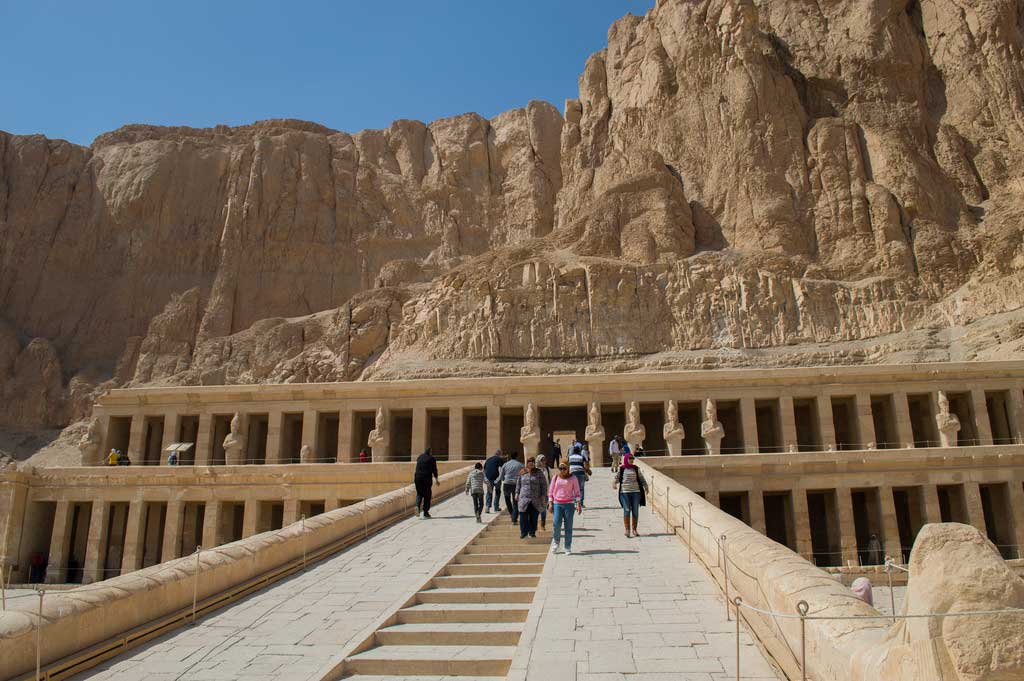 Welcome to Luxor, Egypt (Around The Clock) Ancient Egypt Tours representative will pick you up from Luxor International Airport by the exit door, holding a sign "Ancient Egypt Tours with your name written on it ".will meet & assist you at Luxor International Airport (Arrival procedures) and then he will escort you to the hotel by exclusive air-conditioned deluxe vehicle.

tart your visit in the West bank where you can see the Valley of the Kings was created and used from approximately 1539 BC to 1075 BC. It contains some 60 tombs, starting with Thutmose I and ending with Ramses X or XI. The official name of the site was The Great and Majestic Necropolis of the Millions of Years of the Pharaoh, Life, Strength, Health in The West of Thebes, or more usually, the Great Field. The most famous tomb is KV62, the Tomb of King Tutankhamun. The discovery of King Tut’s tomb was made by Howard Carter in 1922, Tutankhamun’s tomb was the first royal tomb to be discovered that was still largely intact 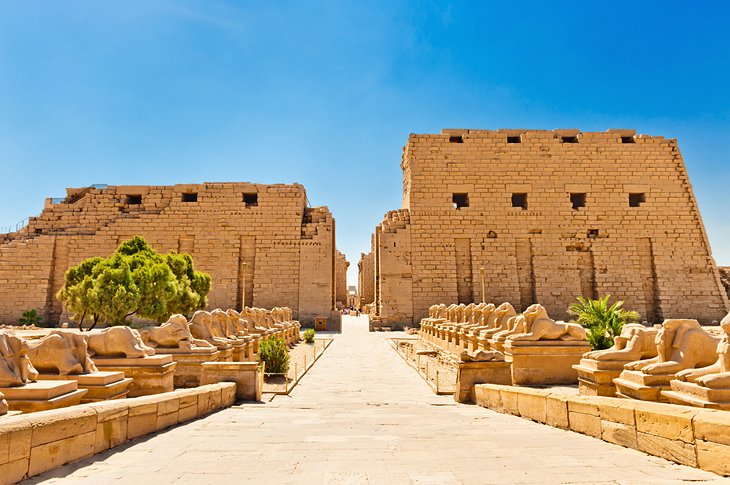 First, visit Temple Abydos, The Temple of Seti I at Abydos was begun during the reign of Pharoah Seti I (1318-1304 BC) and completed by his son Ramses II (1304-1237 BC) during the XIX Dynasty of the New Kingdom. The temple represents an artistic revival of Old Kingdom forms and was part of Seti’s attempt to consolidate the Ramessid dynasty after the losses under Akhenaten. By identifying himself with the great gods and previous rulers of Egypt, Seti added legitmacy to a ruling family that had been mere warriors just a few generations ago. Pharaoh Merneptah added a great Hypogeum of Osiris to the temple of Seti. The final building to be added was the Temple of Nectanebo I in the XXX dynasty, but various additions to the site were made through the Ptolemaic and Roman periods

Then move to The Temple of Hathor at Dendera, on the Nile north of Luxor, is one of the latest Egyptian temples. Dedicated to the wife of the god Horus, it was built in Roman times and its decorations include Roman emperors alongside Egyptian gods. Along with Abydos further north. The Temple of Hathor is boxy in shape and surrounded by a portico with thick columns and walls about half as tall as the roof. There are many reliefs of figures and rituals on the exterior of the temple, including pharaohs, Egyptian deities, and Roman emperors. Inside, the most fascinating sight is the roof chapel dedicated to Osiris, which contains a sundial and circular zodiac. 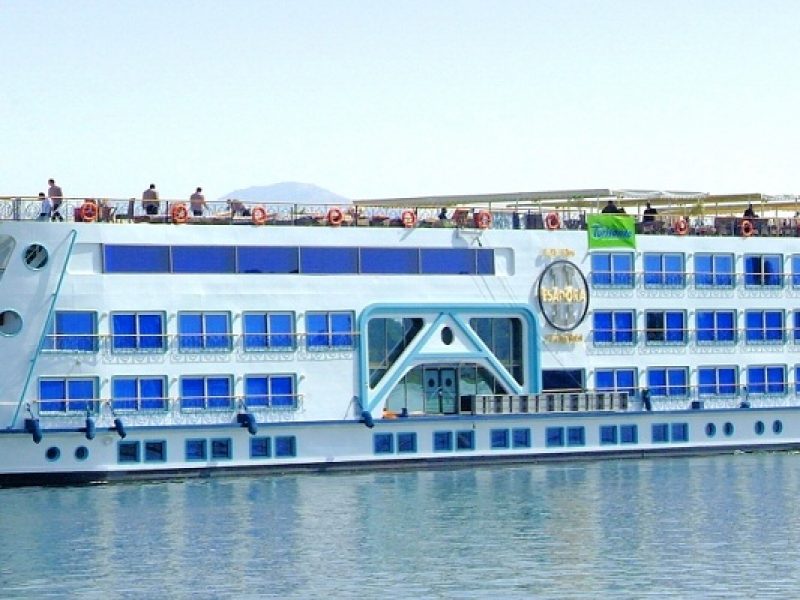 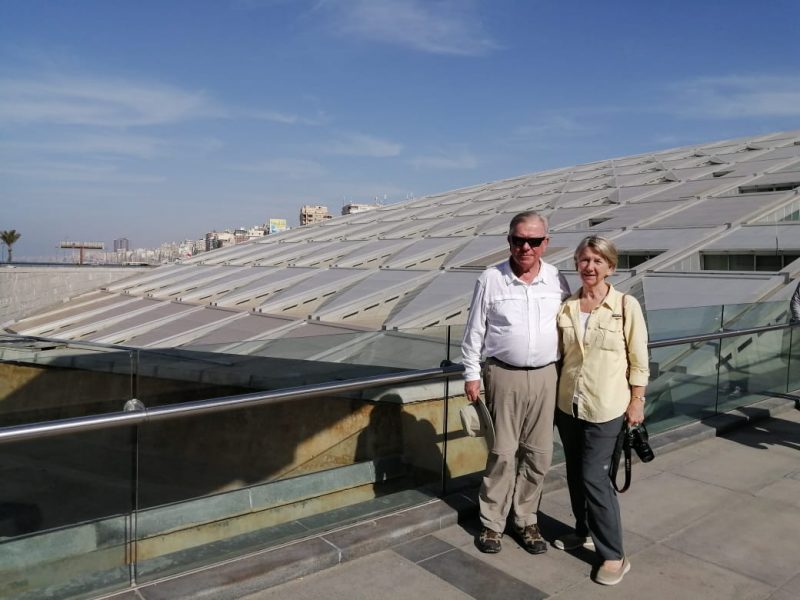 Half day tour to The Bibliotheca Alexandrina (Library of Alexandria) 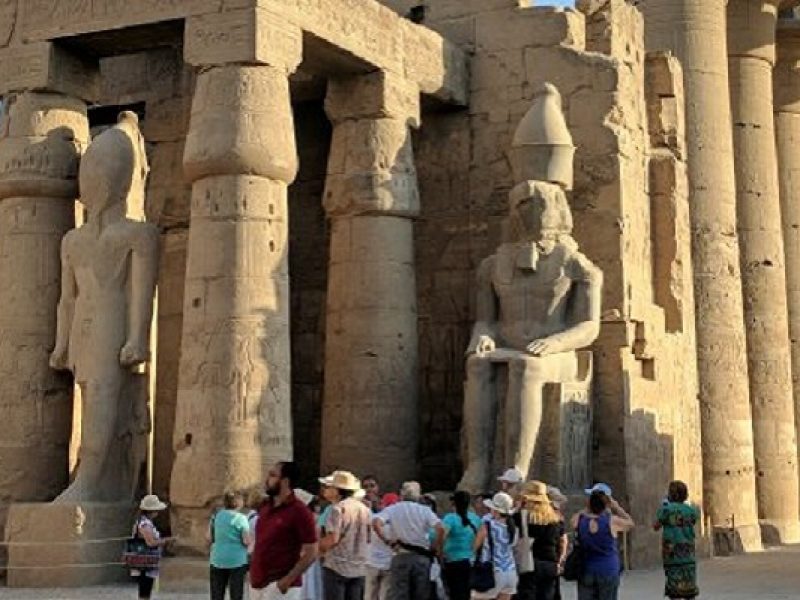 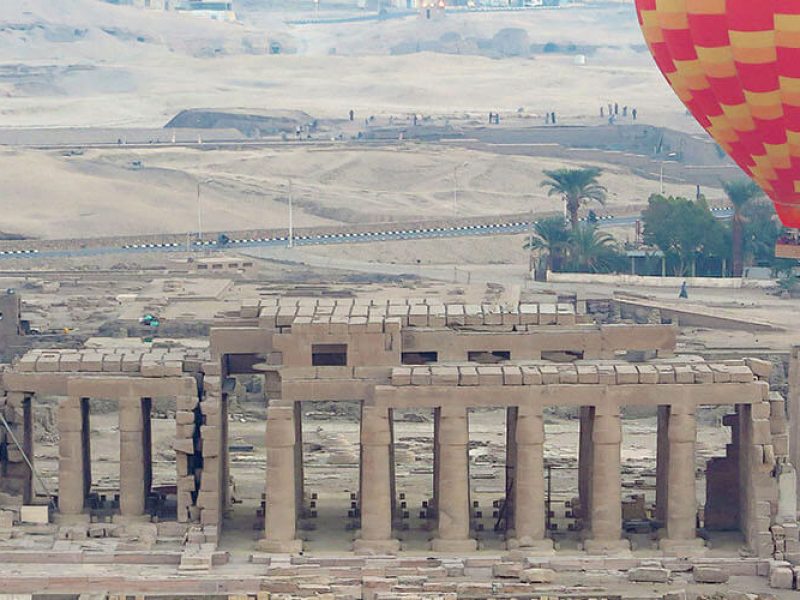