Enjoy a short trip filled with privately guided tours to all of the Ancient Egyptian marvels around Luxor, including Karnak, Luxor Temple, the Valley of the Kings, Hatshepsut Temple.
If you have always dreamed of seeing the wonders of Upper Egypt, but can’t take off enough time to enjoy a longer vacation in Egypt then these short two to five day itineraries in Luxor are just what you’re looking for. 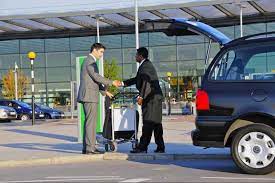 Arrival to Luxor airport, our representative will be waiting for you at the airport with a sign “Egypt Today Tours with your name written on it” he will assist with arrival procedures, you will be transferred to the hotel with a private air-conditioned vehicle assisting you with check-in procedure. Then a quick review with the trip program (pick up times and places).

Breakfast at your hotel in Luxor and then met your personal guide who will accompany you to visit in the west bank where you can see the Valley of the Kings was created and used from approximately 1539 BC to 1075 BC. It contains some 60 tombs, starting with Thutmose I and ending with Ramses X or XI. The official name of the site was The Great and Majestic Necropolis of the Millions of Years of the Pharaoh, Life, Strength, Health in The West of Thebes, or more usually, the Great Field. The most famous tomb is KV62, the Tomb of King Tutankhamun. The discovery of King Tut’s tomb was made by Howard Carter in 1922; Tutankhamun’s tomb was the first royal tomb to be discovered that was still largely intact.
Then drive, to enjoy an excursion to visit The Mortuary Temple of Queen Hatshepsut at El Deir El Bahary, Was built by Queen Hatshepsut, daughter of Thutmosis I, who ruled Egypt about 20 years during the 18th Dynasty (1490–1469 B.C). The only pharaonic woman who reigned ancient Egypt was the first great woman in recorded history: the forerunner of such figures as Cleopatra, Catherine the Great and Elizabeth I. The Mortuary Temple of Hatshepsut is the focal point of the Deir el-Bahri complex of mortuary temples and tombs located on the west bank of the Nile, opposite the city of Luxor. Hatshepsut was a rare female pharoah. Her temple, known as Djeser-Djeseru Splendor of Splendors
You will get to see the two colossal statues of Amenhotep III (Colossi of Memnon) are the two massive stone statues of Pharaoh Amenhotep III. For 3,400 years they have sat in the Theban necropolis, across the River Nile from the city of Luxor. The original function of the Colossi was to stand guard at the entrance to Amenhotep’s memorial temple or mortuary temple.
Back to the east bank in Luxor, lunch at local restaurant
Than continue you tour to visit the Karnak Temple, the largest place of worship ever built, the greatest example of worship in history and in ancient Egypt, It was constructed from the beginning of the Middle Kingdom to the Graeco Roman Kingdom. was dedicated to the God Amon , his wife Mut and their son Khonsu of Thebes gradually increased during the early New Kingdom, and after the short persecution led by Akhenaton, it rose to its apex. In the reign of Ramses III, more than two thirds of the property owned by the temples belonged to Amun, evidenced by the stupendous buildings at Karnak. Although badly ruined, no site in Egypt is more impressive than Karnak. It is the largest temple complex ever built by man, and represents the combined achievement of many generations of ancient builders. The Temple of Karnak is actually three main temples, smaller enclosed temples, and several outer temples located about three kilometers north of Luxor, Egypt situated on 100 ha (247 acres) of land. Karnak is actually the sites modern name. Its ancient name was Ipet-isut, meaning "The Most Select (or Sacred) of Places
Then move to majestic the Luxor Temple. It was built by Amunhotep III in 18th Dynasty in the New Kingdom and it was completed by Ramesses II during the 19th Dynasty. King Ramses II was the most famous king in the 19th Dynasty. He ruled Egypt for about 67 years. It was dedicated to the great god Amun-Ra, his wife Mut and their son Khonsu together representing the Theban triad. Enjoy visiting Obelisk of Ramses II in front of the 1st Pylon. It was called "Ipet resyt", which means the Southern Opet or the Place of the Seclusion of Amun-Re. It was directly connected to the temple of Karnak, the main cult center of Amun-Re or Amun-Min, the sky god or the ithyphallic fertility god. The temple of Luxor has, since its inception, always been a sacred site. After Egypt's pagan period, a Christian church and monastery was located here, and after that, a mosque (13th century Mosque of Abu el-Haggag) was built that continues to be used today. Transfer to your hotel in Aswan, about 03 hours and half far from Luxor.

After breakfast, check out transfer to see the world famous High Dam, An engineering miracle was constructed between 1960 and 1970. It aimed to increase economic production by further regulating the annual river flooding and providing storage of water for agriculture, and later, to generate hydroelectricity. The dam has had a significant impact on the economy and culture of Egypt, and then move to the Unfinished Obelisk, This obelisk is believed to belong to Queen Hatshepsut, one of the rulers of the 18th dynasty and the royal wife of king Tuthmosis II. The unfinished obelisk is the largest known ancient obelisk, located in the northern region of the stone quarries of ancient Egypt in Aswan, Egypt. It is unknown which pharaoh created this structure. It is nearly one third larger than any ancient Egyptian obelisk ever erected. If finished it would have measured around 42 m and would have weighed nearly 1,200 tons. Then move to the beautiful located Temple of Philae on Isis Island and the Granite Quarries, which is dedicated to the goddesses Isis and Hathor. Lunch is included in this tour. Then transfer from Aswan to Luxor in about 3 hours and half drive. Lunch is included in this tour. Back to Hotel in Luxor 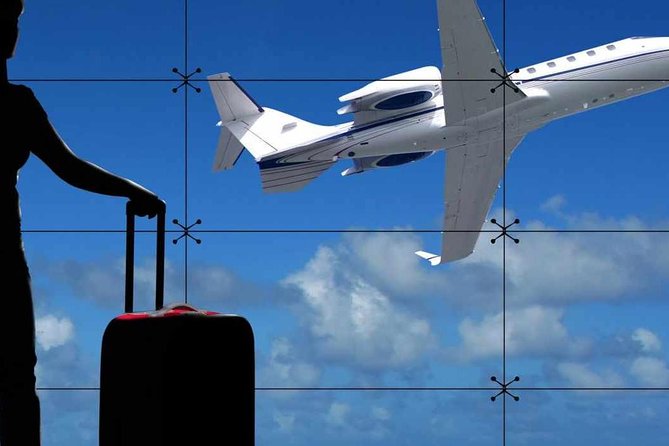 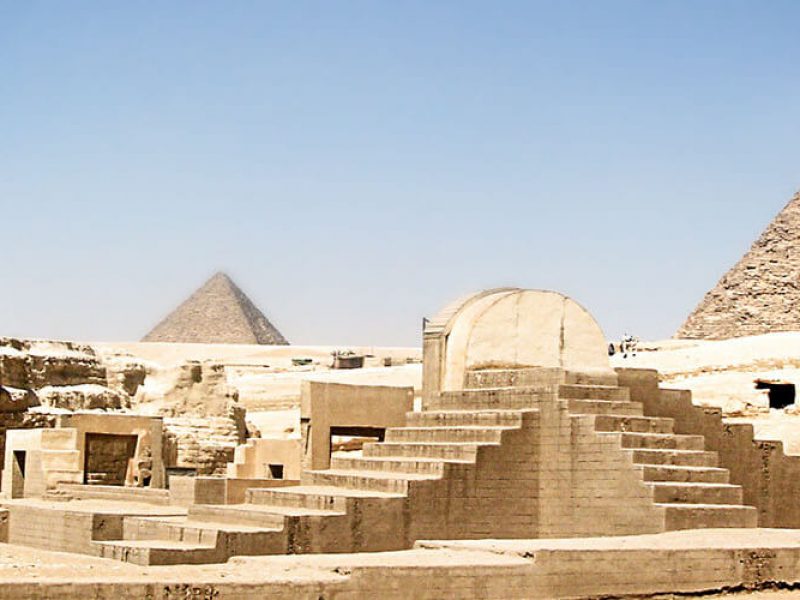 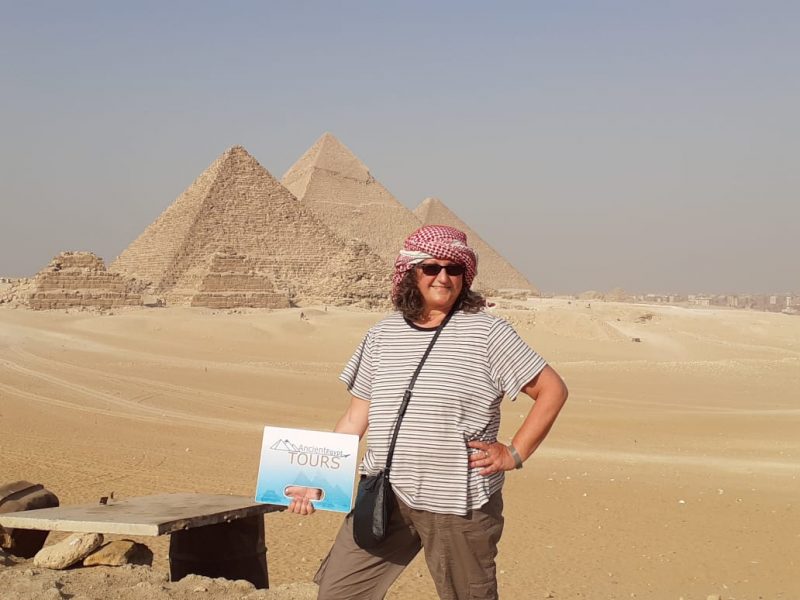 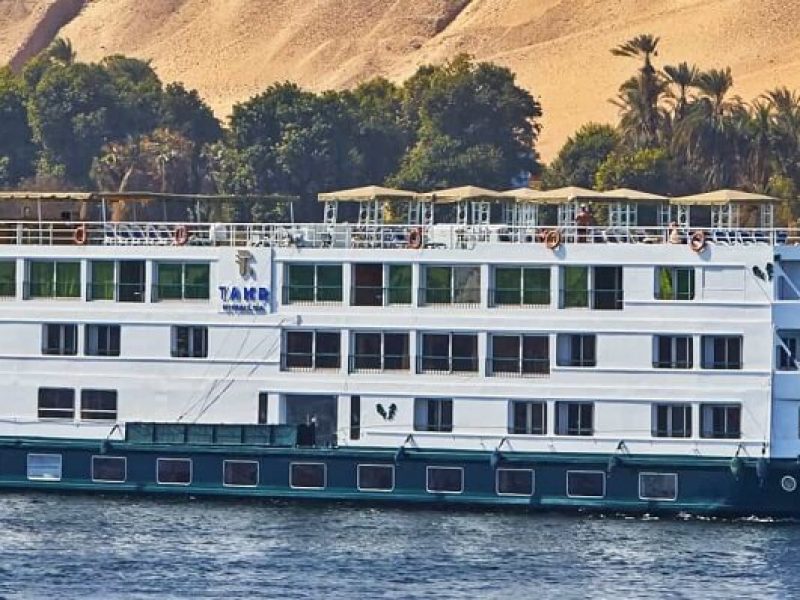 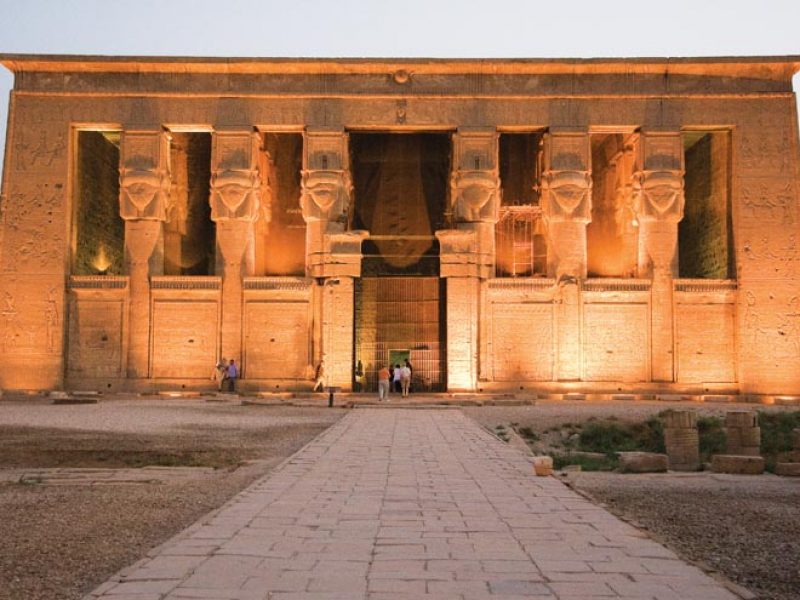