Ancient Egypt tours representative pick you up from your hotel in Cairo, Enjoy your private day tour to Pyramids, Dahshour and Saqqara, in Dahshour you will visit the first complete Pyramid (the red Pyramid), the bent pyramid, the two pyramids are belong to the king Senefro, then you will transfer to Saqqara the oldest necropolis of kings, princes and nobles. You will visit Zoser structure which is the first stone structure in ancient world and see the Step Pyramid of the king Zoser. You will have lunch during the tour in local restaurant, vegetarian if need it, at the end of your Tour to Pyramids, Dahshour and Saqqara . Drive back to your Hotel in Cairo.

Ancient Egypt Tours representative will pick you up from your hotel, to enjoy an excursion to visit the Step Pyramid of Zoser, the world's oldest major stone structure. It was built in the 3rd Dynasty (around 2630 BC) for King Djoser, the museum of I Mhotep, the tomb of a high official, the pyramid of king Titi, the pyramid of king Unas.

After that transfer to Memphis, which was founded by King Menes, and was the capital of Old Egypt during the Old Kingdom, it was considered to be a center of rule and culture for over 3000 years the first capital of Egypt, The city reached a peak of prestige under the 6th dynasty as a center for the worship of Ptah, the god of creation and artworks. The alabaster sphinx that guards the Temple of Ptah serves as a memorial of the city’s former power and prestige. The Memphis triad, consisting of the creator god Ptah, his consort Sekhmet, and their son Nefertem, formed the main focus of worship in the city. Memphis declined briefly after the 18th dynasty with the rise of Thebes and the New Kingdom, and was revived under the Persians before falling firmly into second place following the foundation of Alexandria and see the Statue of Ramses-ii-16 meters high, the alabaster sphinx.

You will continue to explore Then transfer to the south and visit the Red Pyramid and Bent pyramid at Dahshur, Dahshuris a famous royal Necropoils in Egypt holds many famous Pyramids includes the red and bent Pyramids of king Snefru. The site is about 40 km from Cairo, the city. Then proceed to have your lunch at local restaurant. you will be transferred back to your hotel. 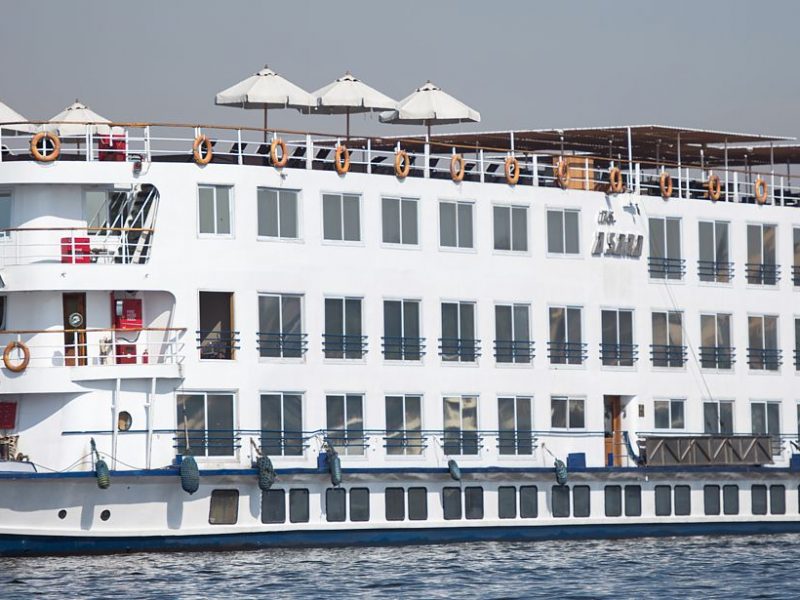 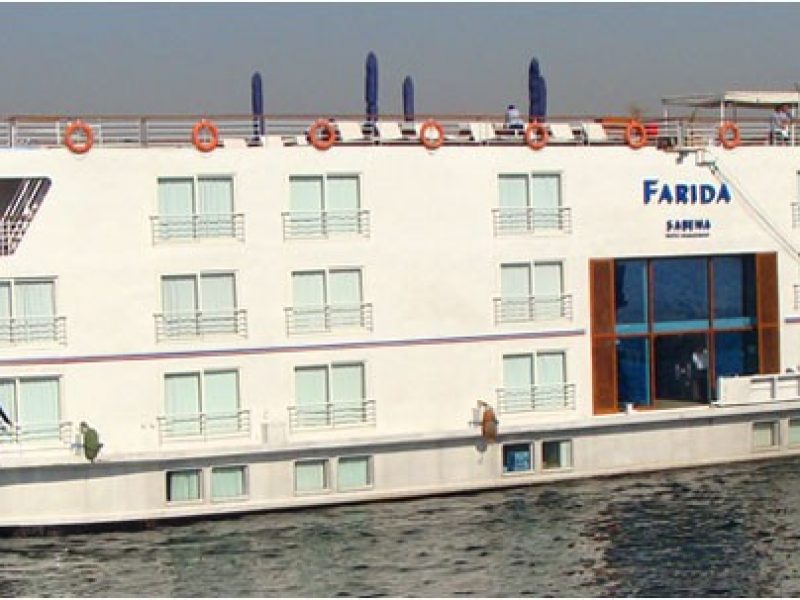 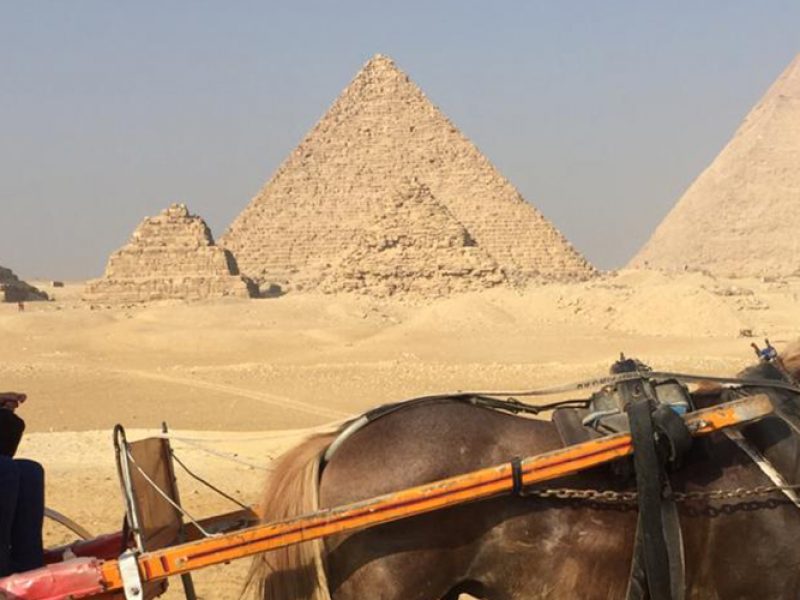 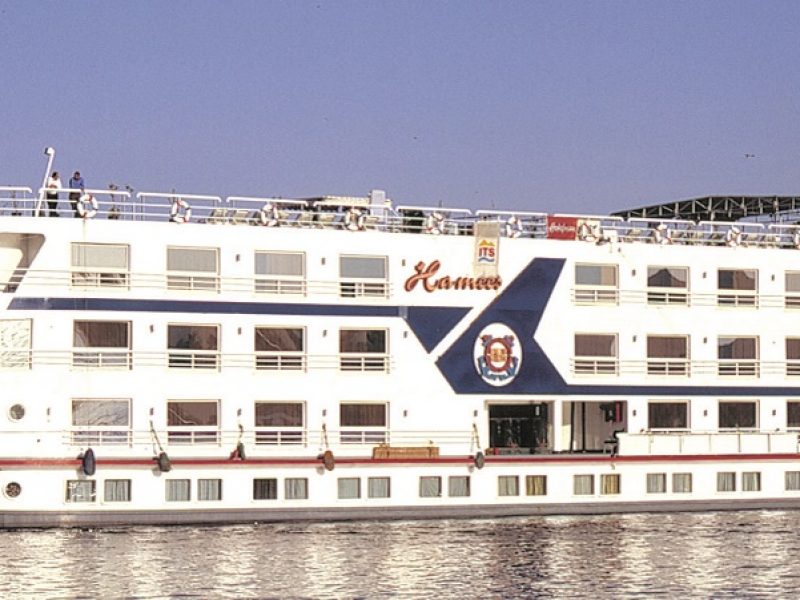 Every Monday from Luxor & Friday from Aswan
from $652,00
Copyright© Ancient Egypt Tours