Crown Jewel Nile Cruise is an impressive and extravagant ship offering Five-star deluxe comfort and facilities in a modern and self contained cruise vessel that promises safety, relaxation and excitement in equal measure that delivers a Nile cruise to remember. Add beautiful surroundings and an extensive programmed of evening entertainment as well as the romance of the sights and scenery of the Nile and Upper Egypt and you’re sure to conclude that there’s no better way to experience an Egypt Nile cruise holiday. Providing impeccable service, the Crown Jewel Nile Cruise offers a round-the-clock reception, internet facilities, international telephone and fax services (charged for use) and a meeting space for conferences or large parties if the ship is fully chartered. 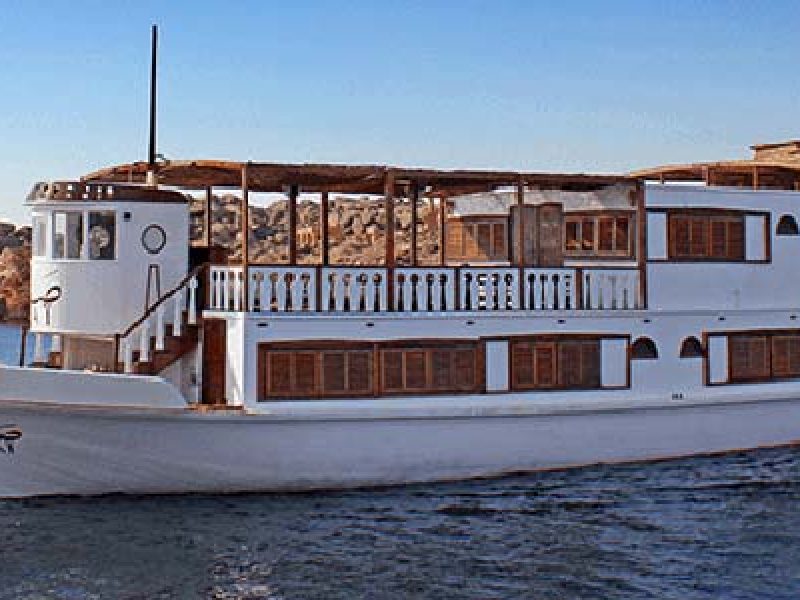 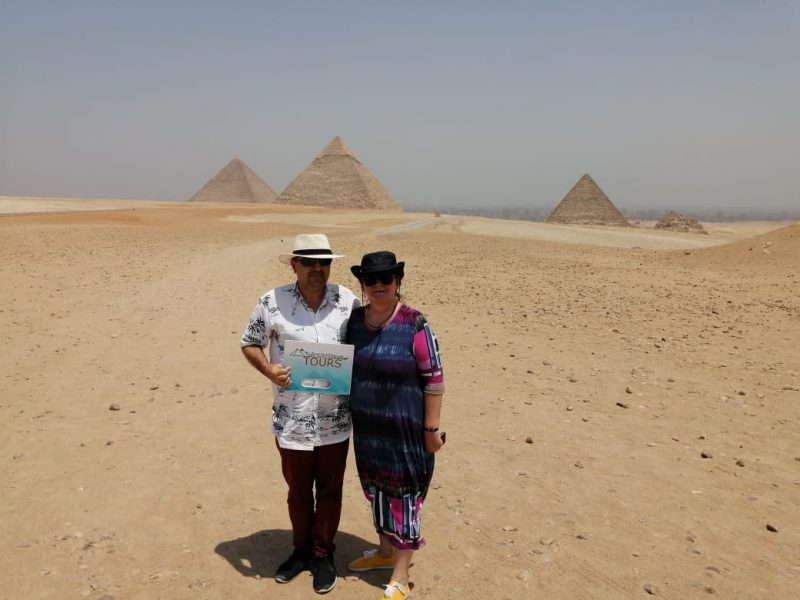 Day Tour to Cairo from Sharm El Sheikh by Car 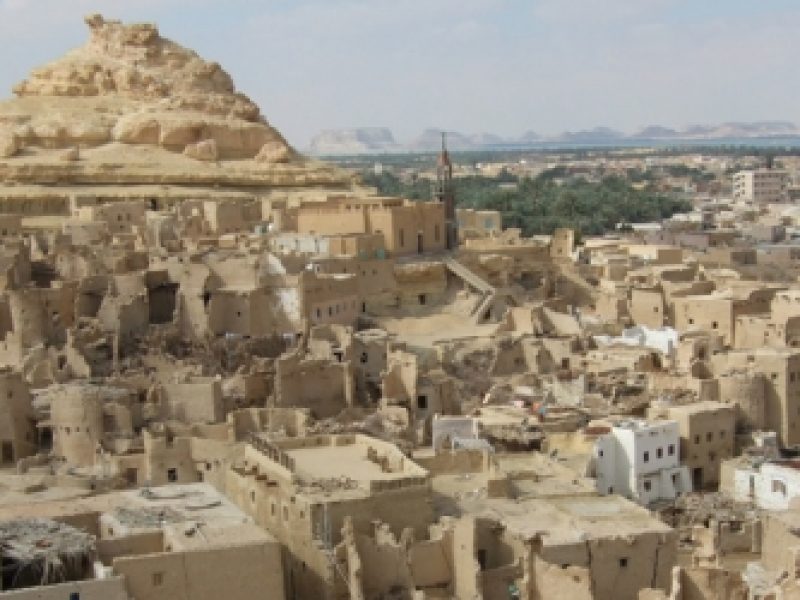 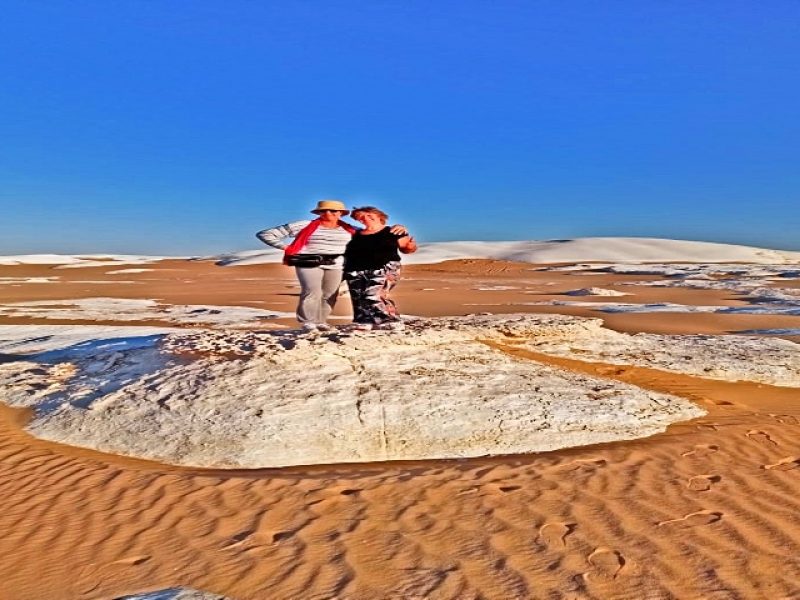