Ancient Egypt tours representative pick you up from your hotel in Cairo, Enjoy your private day tour to Pyramids, Dahshour and Saqqara, start by The Giza Pyramids visit pyramid of king Cheops, Chephren & Mycerinus, Then drive to panorama area to take memorable photos of the three Pyramids together, continue visiting the Sphinx, and the Valley Temple, Dahshour to visit the first complete Pyramid (the red Pyramid), the bent pyramid, the two pyramids are belong to the king Senefro, then you will transfer to Saqqara the oldest necropolis of kings, princes and nobles. You will visit Zoser structure which is the first stone structure in ancient world and see the Step Pyramid of the king Zoser. You will have lunch during the tour in local restaurant, vegetarian if need it, at the end of your Tour to Pyramids, Dahshour and Saqqara. Drive back to your Hotel in Cairo.

Ancient Egypt Tours representative will pick you up from your hotel in Cairo or Giza. Then transfer to the south and visit the Red Pyramid and Bent Pyramid at Dahshur, Dahshur is a famous royal necropolis in Egypt holds many famous Pyramids includes the red and bent Pyramids of king snefru. The site is about 40 km from Cairo, the city.

then Move to visit the Step Pyramid of Zoser, the world's oldest major stone structure. It was built in the 3rd Dynasty (around 2630 BC) for King Djoser , the museum of I mhotep, the tomb of a high official , the pyramid of king titi, the pyramid of king unas , Then proceed to have your lunch at local restaurant.

then Move to visit one of the seven wonders of the ancient world the ancient world The great Pyramid of Khufu’s (Cheops), 3small pyramids You will continue to explore the rest of Giza plateau including the sight of Khafre’s (kaphren) pyramid - Khufu's son, the second-largest pyramid on Giza site,, the remains of the funeral temple, the pyramid of Mankawra( Mykerinus) and 3 small pyramids. Then proceed to visit the Great Sphinx, the head of a pharaoh with a lion's body, which dates from the time of Chephren; the tour also includes a visit to the Valley Temple, which belongs to the pyramids of chefren This temple served definitely two functions: First, it was used for the purification of the mummy of the king before its burial. Second, it was used for making the Mummification process of the king. After visiting the pyramids, you'll then continue across the plateau for a photo opportunity of the three pyramids rising from the sands. you will be transferred back to your hotel. 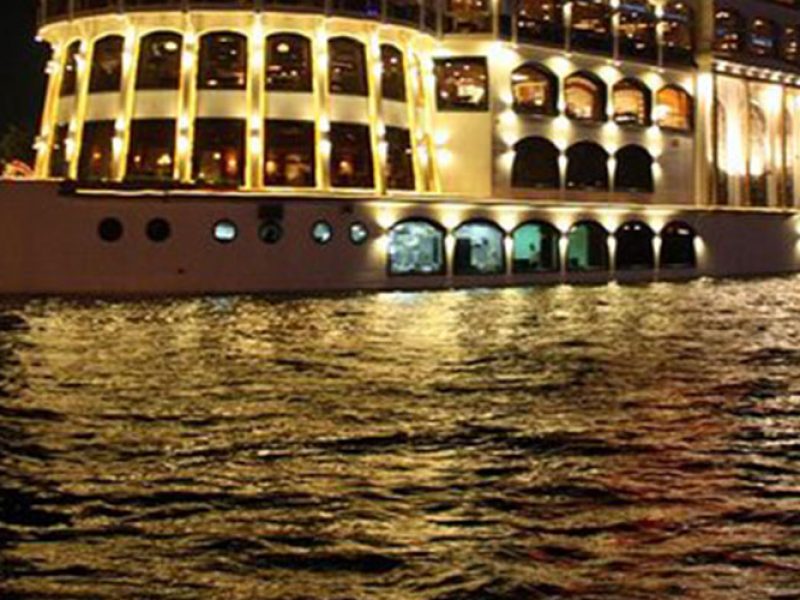 Dinner Cruise on the Nile with Private Transfer from Cairo 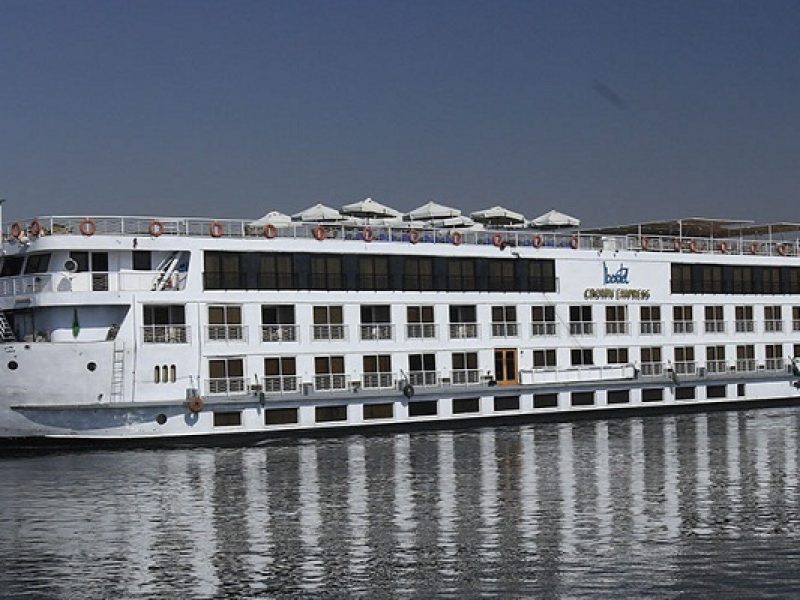 Every Thursday from Luxor & Monday from Aswan
from $407,00 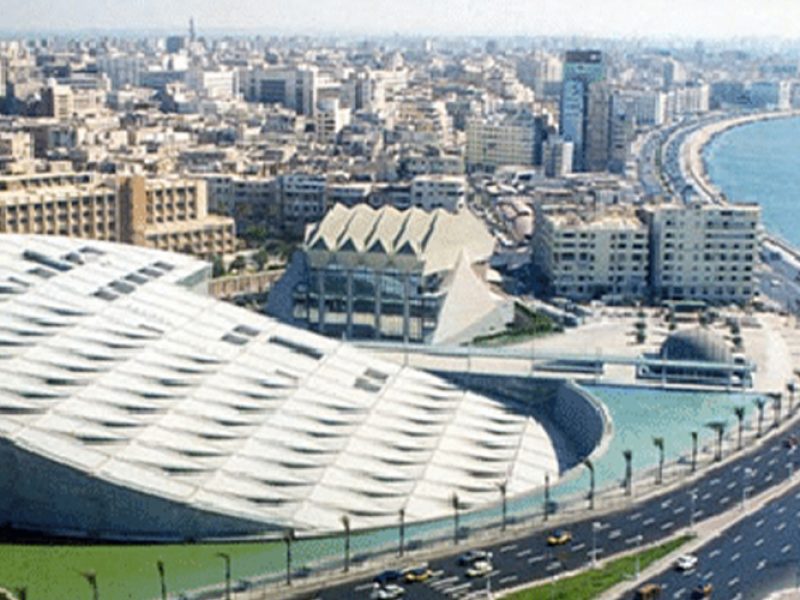 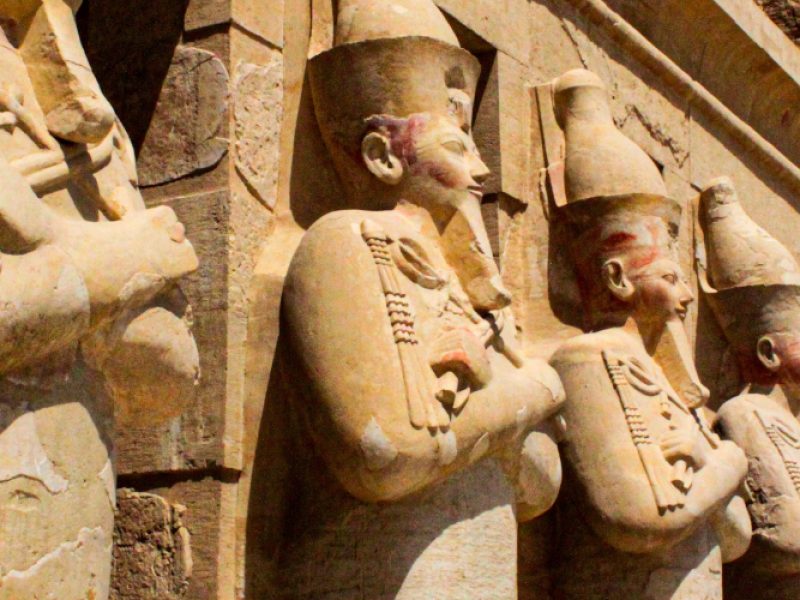