Overnight Tour to Cairo from Alexandria 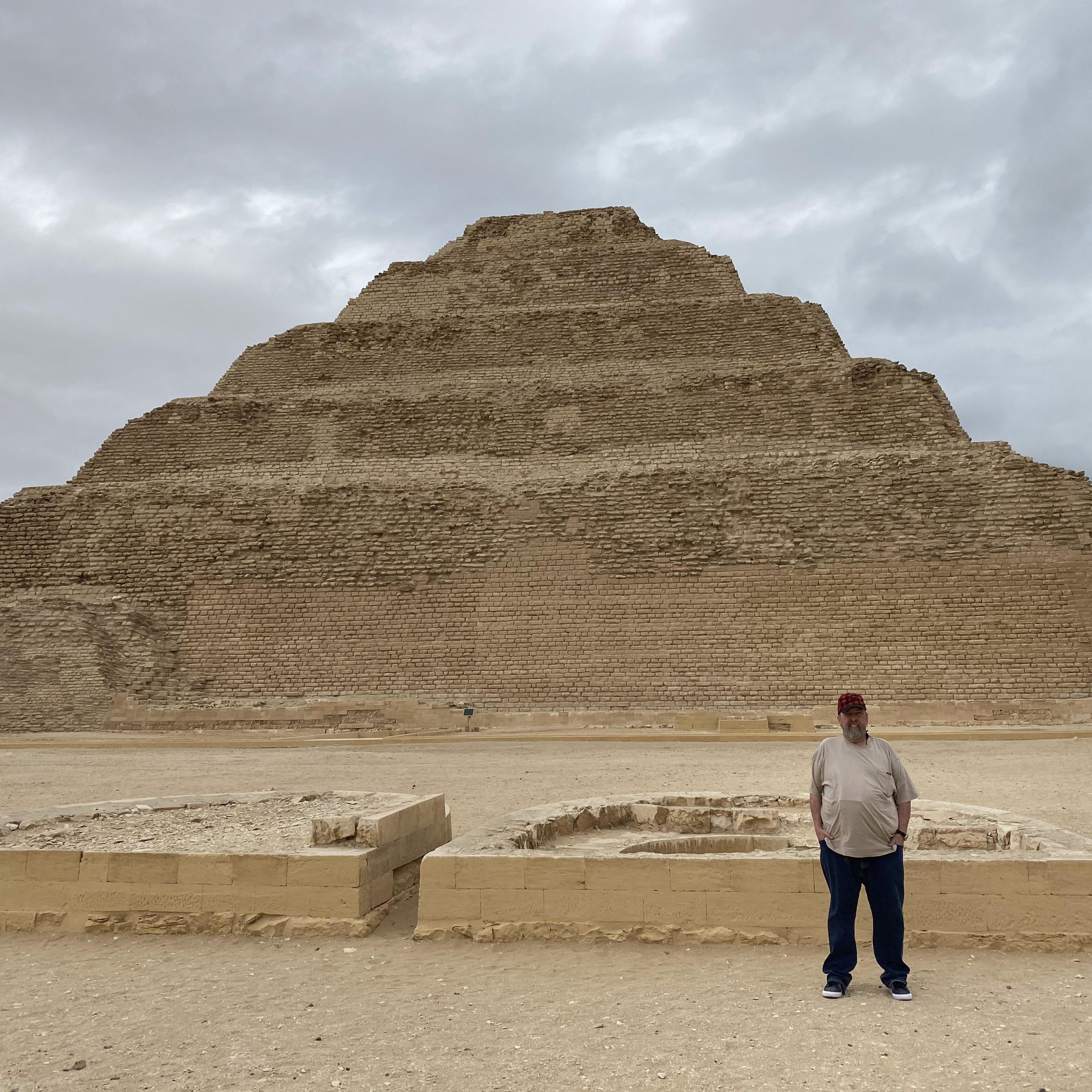 Ancient Egypt Tours Our representative will pick you up from your hotel in Alexandria by a private air-conditioned modern vehicle to Cairo. 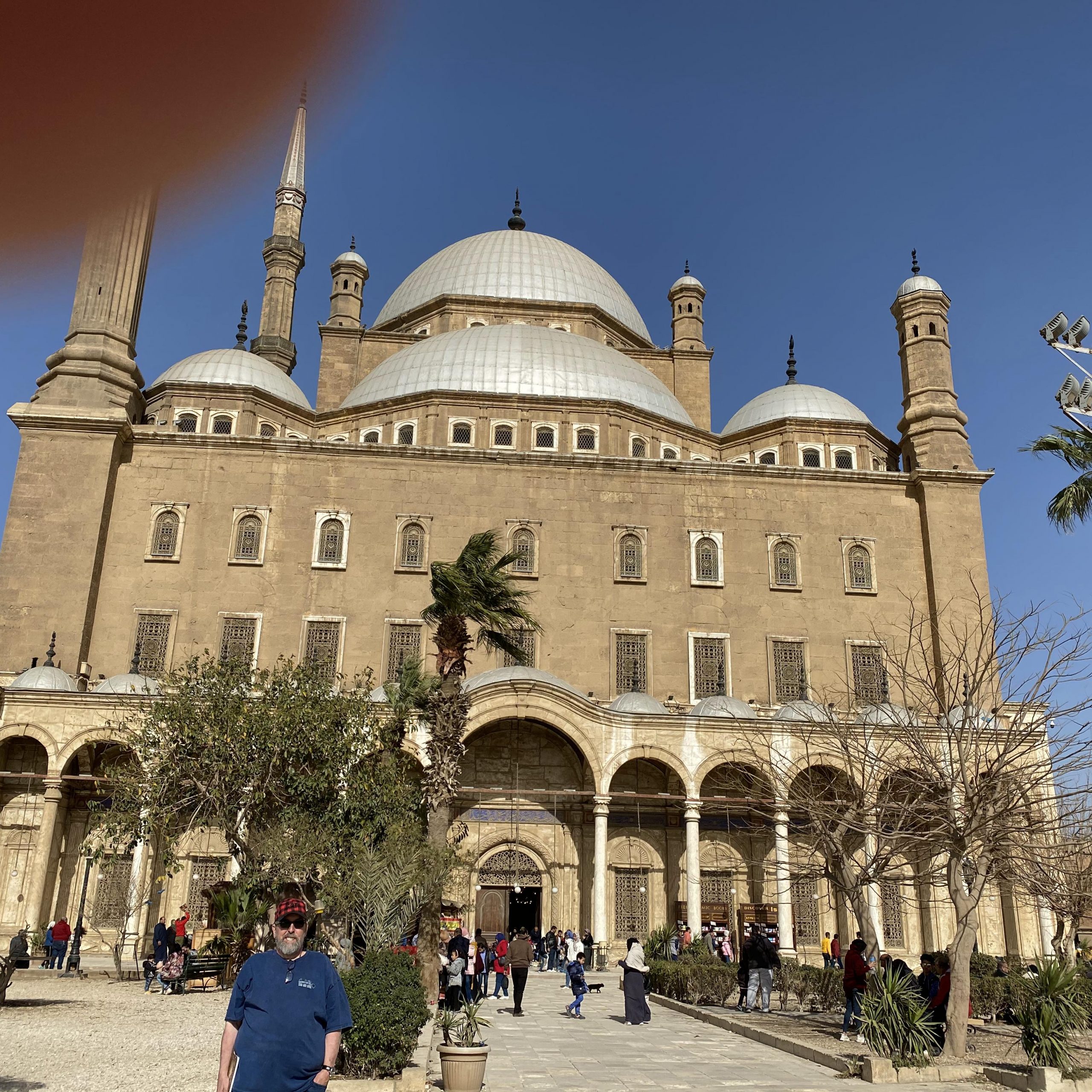 You will continue to explore Then transfer the Citadel of Salah El-din, where you will see the view of all Cairo, as you will visit Mohamed Ali Alabaster Mosque which is considered the largest to be built in the beginning of the 19th century the ruler of Egypt (1805-1849) who ruled Egypt over 45 years & it is built in Turkish style. Back to Alexandria 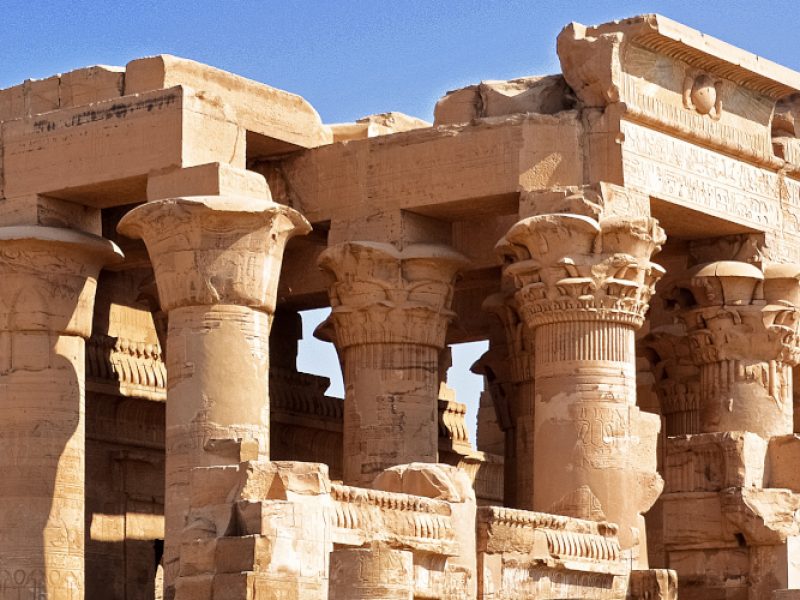 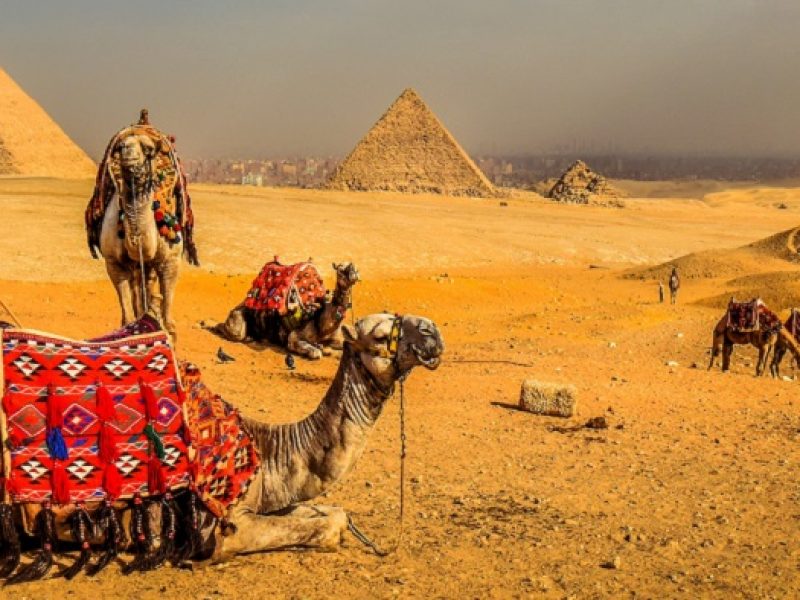 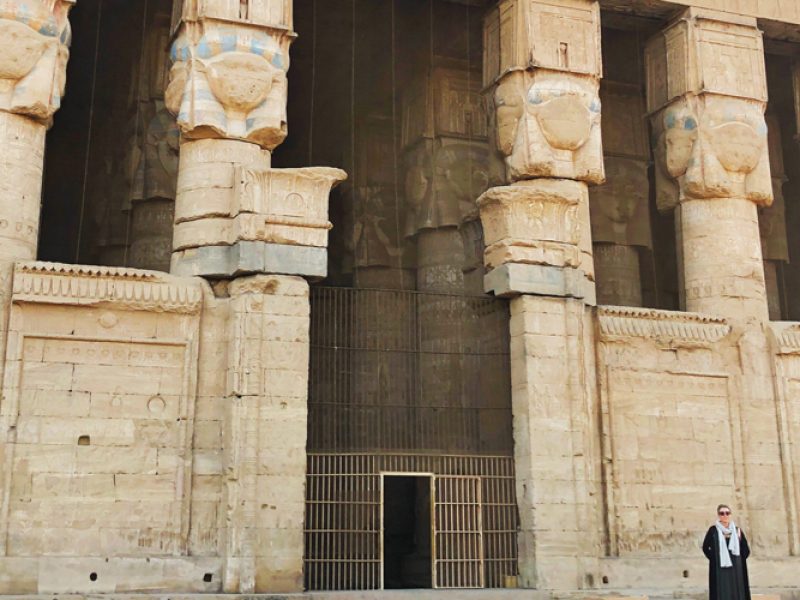 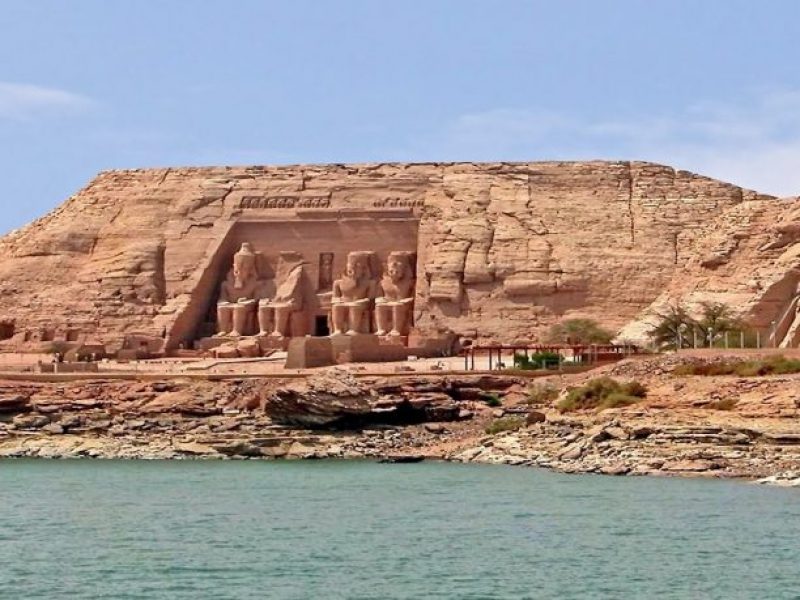