Every Thursday from Luxor & Monday from Aswan

A spacious, elegantly furnished lobby area with 24-hour reception desk and safe deposit box is both welcoming and reassuring. Currency exchange is available on board and the lounge is an ideal spot for relaxing. On the Sun Deck, soak in the Egyptian sun and scenery while reclining in a chair, visiting the bar or refreshing in the pool. In the late evening, the Lounge bar serves as discothéque and venue for live evening entertainment. All cabins feature en-suite bathrooms and views of the Nile. 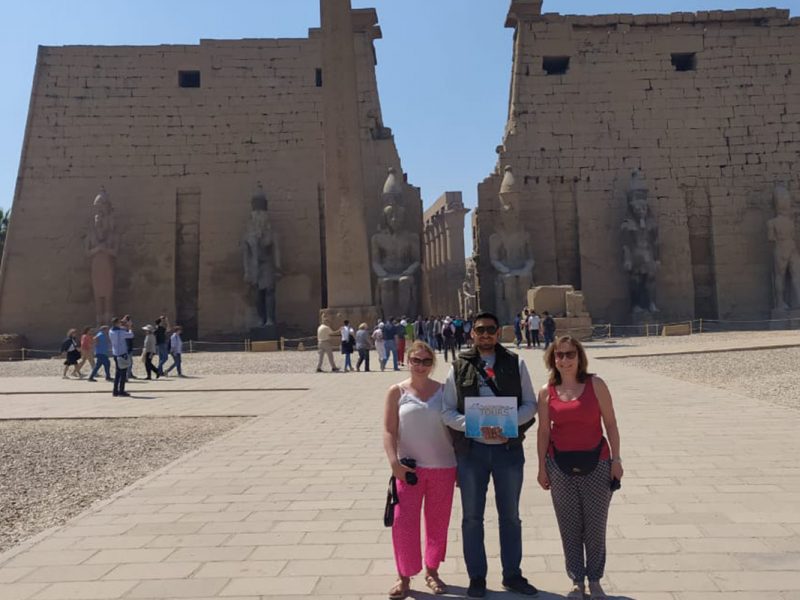 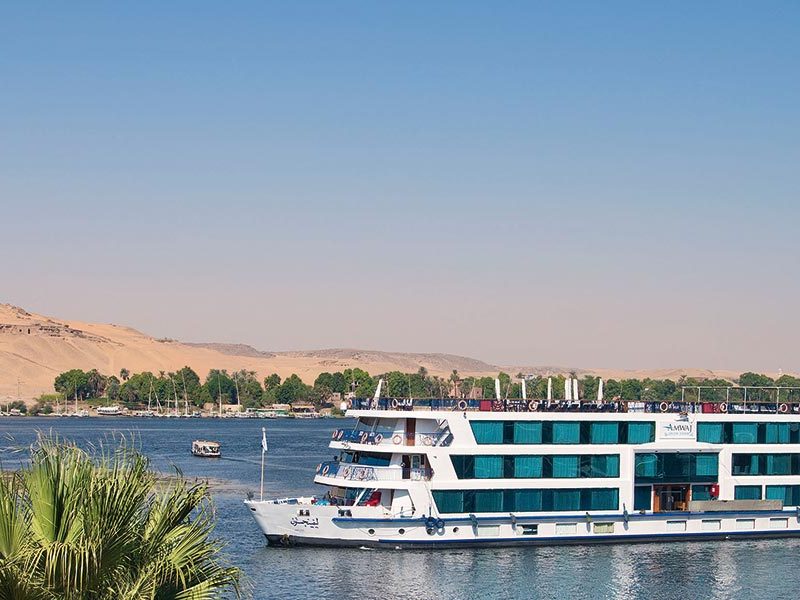 Every Thursday from Luxor & Monday from Aswan
from $562,00 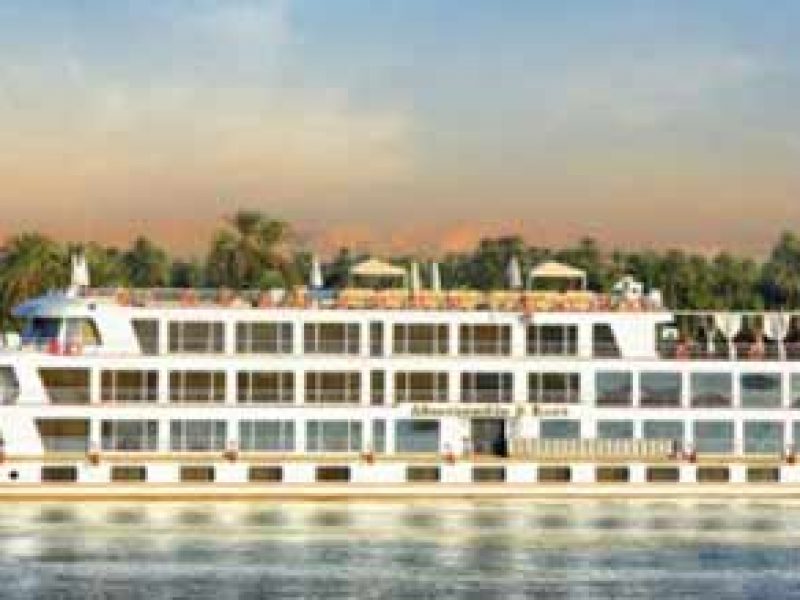 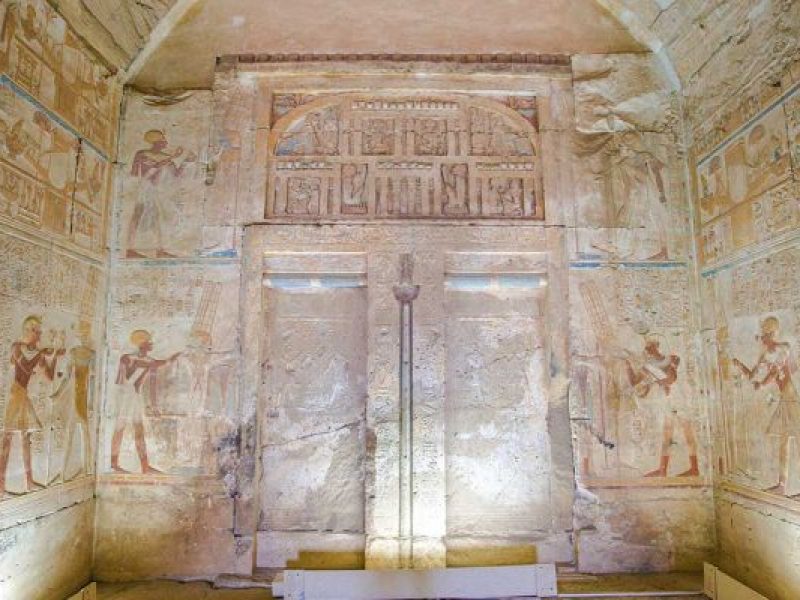