Alexandria’s catacombs, known as Kom El Shoqafa, are a short distance southwest of the pillar, consist of a multi-level labyrinth, reached via a large spiral staircase, and featuring dozens of chambers adorned with sculpted pillars, statues, and other syncretic Romano-Egyptian religious symbols, burial niches, and sarcophagi, as well as a large Roman-style banquet room, where memorial meals were conducted by relatives of the deceased. The catacombs were long forgotten by the citizens until they were discovered by accident in 1900. 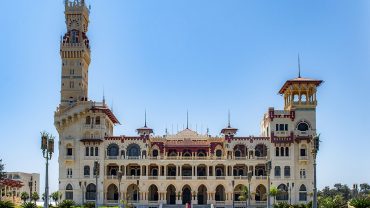 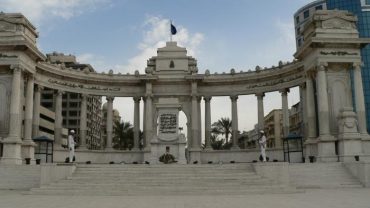 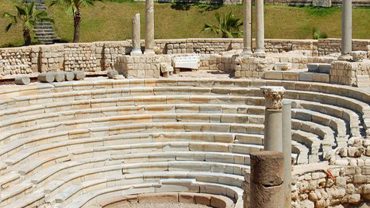